Interactive room in the modern center of social rehabilitation in the city of Kiev.

The long-awaited modern center for social rehabilitation for children with disabilities was opened in the capital. This center has no analogues in Ukraine at the time of opening and therefore became extremely necessary not only for Kiev and the region, but also for the country as a whole.

In this center there is a lot of equipment for the physical and social rehabilitation of children, and among it there is a special zone in which all interactive equipment for psychological and physical correction is collected.

This zone (room) was implemented by our Ukrainian company Briolight, and teachers, engineers, designers and scientists worked on its creation. What products the Briolight interactive room consists of and how it works can be seen in the Kiev.Life TV channel report.

You can assemble a similar interactive room for children’s rehabilitation in any city. A typical room consists of the following:

1) Development of gross motor skills. A large interactive screen with an optical sensor transmits the coordinates of the human skeleton to an interactive application that presents them in a game form. This type of system makes it possible to control applications using the movements of the arms, legs and body, as shown in the video.

2) Development of fine motor skills. The system consists of a computer and a desktop sensor, which accurately records the coordinates of the phalanges and wrists of both hands at a distance of up to 50 cm. Based on this, a series of programs designed for the development of praxis (recognition, planning, and proper movement) has been created.

5) Interactive panel. The large 43-inch interactive LCD screen is available on a stand or mounted on a wall. The built-in computer includes didactic games and exercises aimed at the development of basic cognitive processes, coordination of movements, praxis and major motor skills.

6) Speech therapy mirror. It has features such as: recording an audio fragment lasting up to 20 seconds without distortion and its repeated playback, dubbing and adjusting the volume.

The mayor Kiev V.V. Klitschko was impressed by the high level of implementation of the room and its technological capabilities. Now parents of children with disabilities do not need to seek help in other cities where there are rehabilitation facilities. High-quality and modern help can be obtained without leaving Ukraine and Kiev.

How to choose an interactive panel 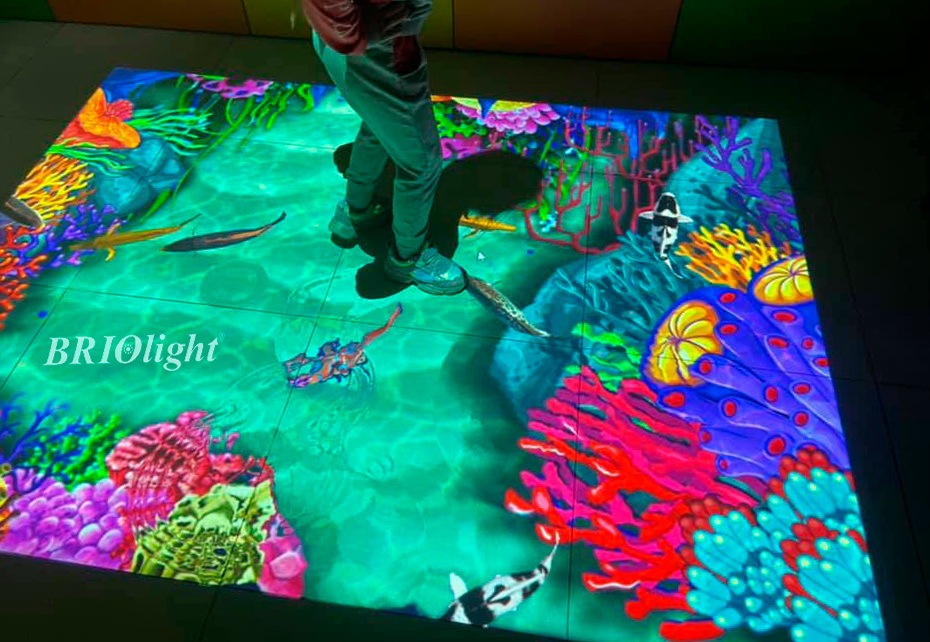 Advantages and disadvantages of inclusive education