“Live floor with fish” is one of the most searched searches for our equipment on Google. It is searched for more than any other information about the Interactive Floor.

The fish effect is found on many interactive floors on the market. Firstly, it is a very aesthetic effect that will not leave anyone indifferent. Secondly, this effect, with the correct setting and selection of sound accompaniment, has a relaxing effect in the rehabilitation of children and adults.

Our Briolight equipment also has an effect on fish. Various specialists (including psychologists and rehabilitologists) were involved in setting it up and putting it into practice.

The effect has 3 difficulty settings:

All difficulty levels have a calm soundtrack that is optimal for this effect. If necessary, using the remote control, you can turn off the sound completely or adjust its volume.

If you haven’t found the level of difficulty that you need, you can adjust the effect yourself: change the number of fish, their speed, their speed, the escape zone from a person, and much more.

The effect is so popular that it’s also on our interactive panel, and was recently adapted into an interactive sandbox!

To learn about other effects from our library, call the number listed in the “header” of the site.

Modification and adaptation of educational programs for children with SEN 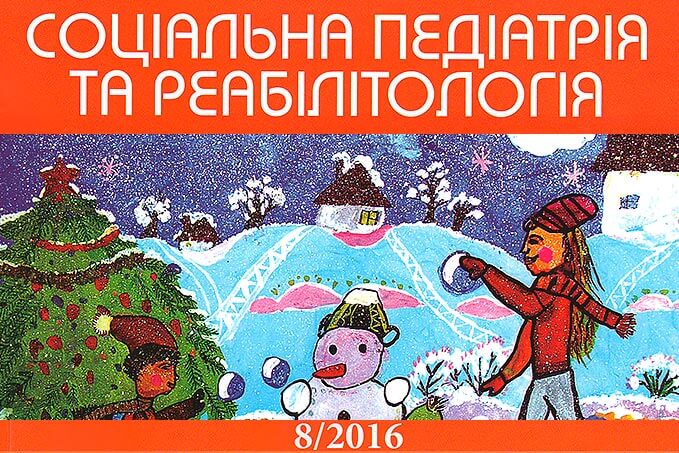 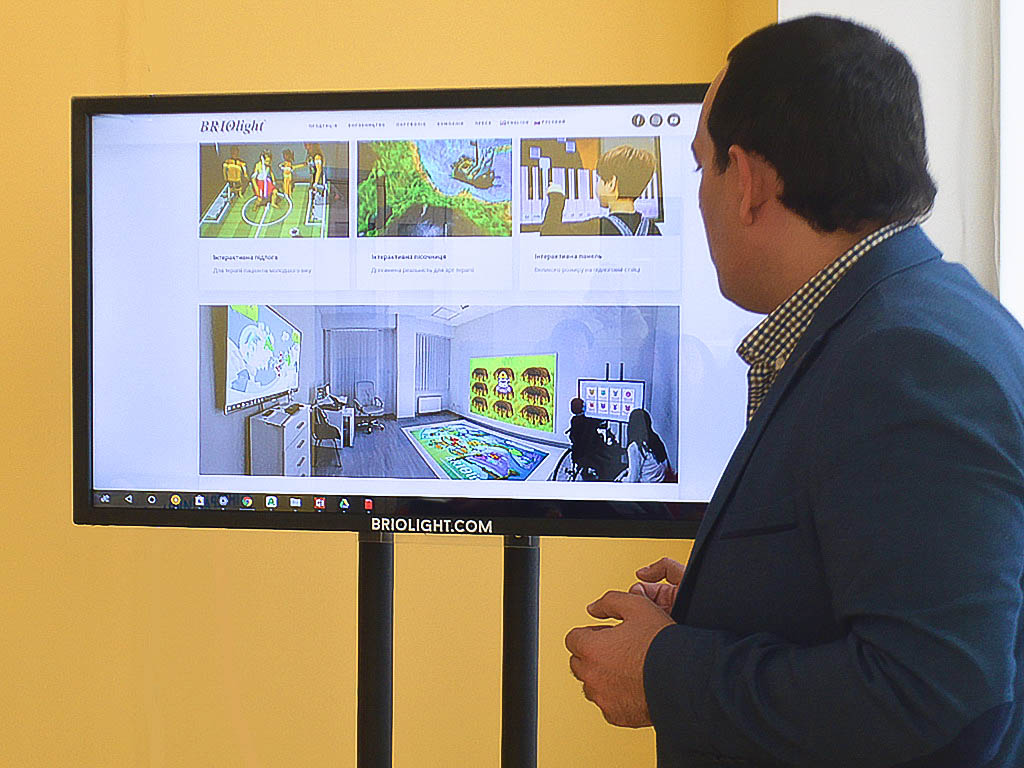 Interactive panel – as a way of video communication