The Briolight company creates not only interactive sandboxes, but also unique software for them based on its own developments. The interactive sandbox system is designed for shopping, development, correctional centers, as well as for schools and kindergartens. However, based on our experience, we have met and installed such equipment in natural parks, museums, private offices of psychologists, shops and even in ordinary people’s homes. But many still do not understand the structure and purpose of this product, and they do not know all of its features. Therefore, we wrote an article with information about the projection sandbox that you probably did not know.

The first interesting fact, the interactive sandbox isn’t just for kids. The use of an interactive sandbox for adolescents and adults is very widespread in world practice. Often, the reason lies in poorly developed fine motor skills, emotional disorders, hyperactive syndrome, and various psychological trauma. In recent years, it is the latter reason that has been gaining popularity. With psychological help, it allows you to relax, talk to the psychologist, reveal the true causes of internal anxiety.
Modern establishments practice an interactive sandbox in stroke recovery, and some use it as therapy for pregnant women.

The second interesting fact lies in the reasons for such an interest of specialists in sand therapy in such a large number of areas. Psychologists have long argued that it is very important for a person to feel like a Creator and Builder. And the first to use sand as a therapy tool was the English child psychotherapist Margaret Lowenfeld in 1929. This marked the beginning of many post-written works, practices, reflections and experiments. Which led to the creation of an interactive sandbox in our time. From the point of view of Jungian psychology, it is believed that during the course of sand therapy, self-healing occurs, self-healing of the client. This explains such a wide range of applications.

The third interesting fact is the methods and purposes of using the projection sandbox. There are two methods: independent use and group study. Depending on individual needs, small groups can be formed to work with the sandbox. This is very important for children, as they develop such a necessary skill as teamwork. The sandbox projector is mounted to a wall under the ceiling, and sometimes to the ceiling, allowing children to surround the sand tank and play in small groups.
As for goals, the sandbox often acts not only as a therapy, but also contributes to the study of geography. When working with an interactive sandbox, even very young children form the basic concepts of the basics of geography, since the projector will illuminate depressions like water (in blue, simulating waves), plains (green), and hills like mountains (with white tops). Complete with the obligatory mini-toys of animals, plants and buildings, as well as a teacher, you can achieve a good knowledge of geography at the primary school level.

The fourth important fact that you need to know. To fill the container, special certified quartz sand is used, which it is advisable to change after a certain time, since it cannot be cleaned. You can change it yourself. You can use cleaned washed river sand or even kinetic (sand that keeps its shape), keeping the amount the same as you covered during installation. But in any case, we recommend requesting certificates for sand from the seller. You can also buy new sand for interactive sandboxes from our company. However, it is worth considering the cost of delivery according to the carrier’s tariffs.

The use of the Briolight sandbox will be effective in the process of learning and correction for mentally retarded children, autists, children with Down syndrome, cerebral palsy, and motor impairments. During the game process, the child uses touch, hearing, vision, which allows him to normalize his psycho-emotional state, increases motivation to play, develops motor dexterity, reduces paresthesia, and increases sensory perception. 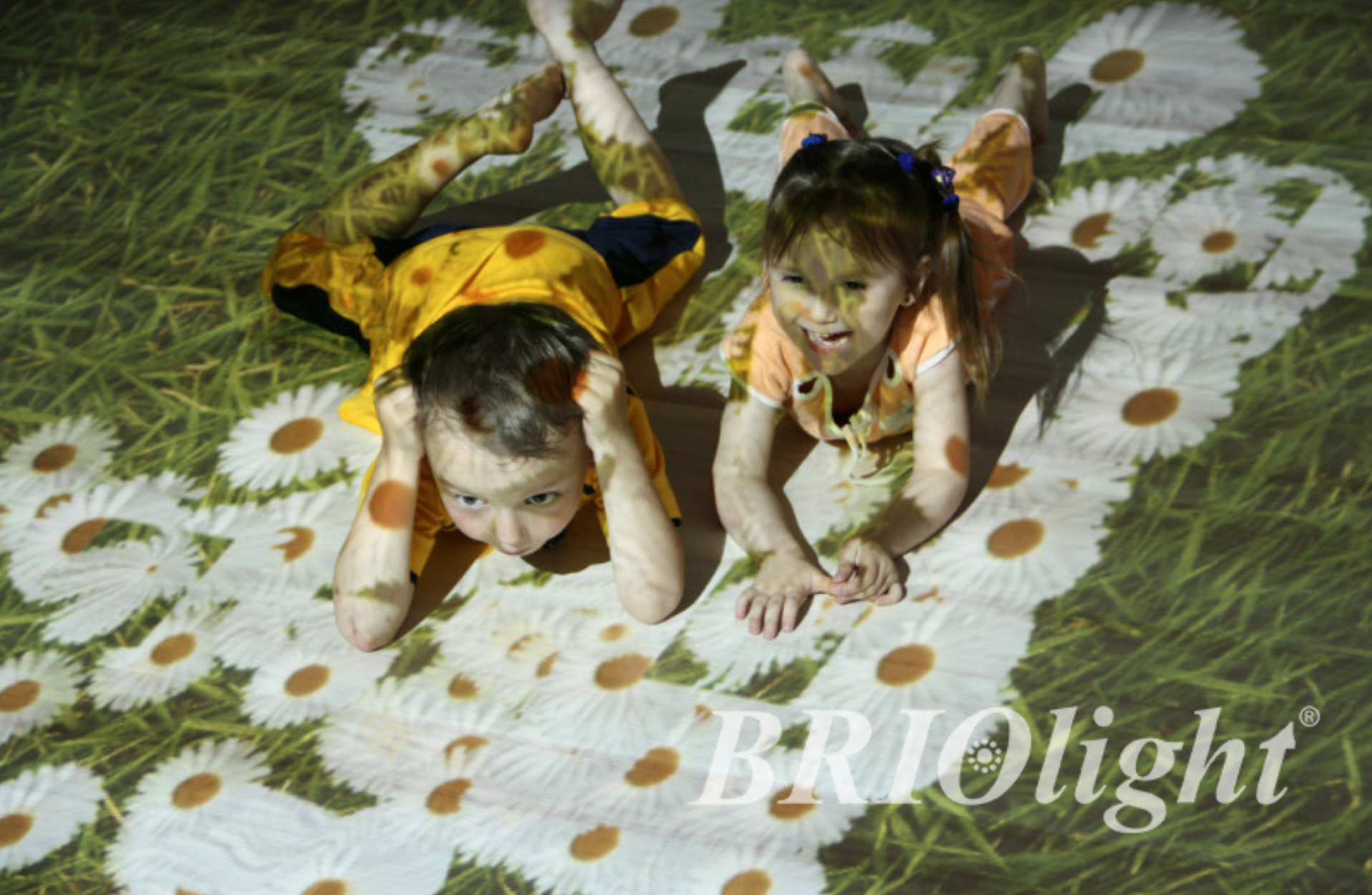 Organization of communication in inclusive class