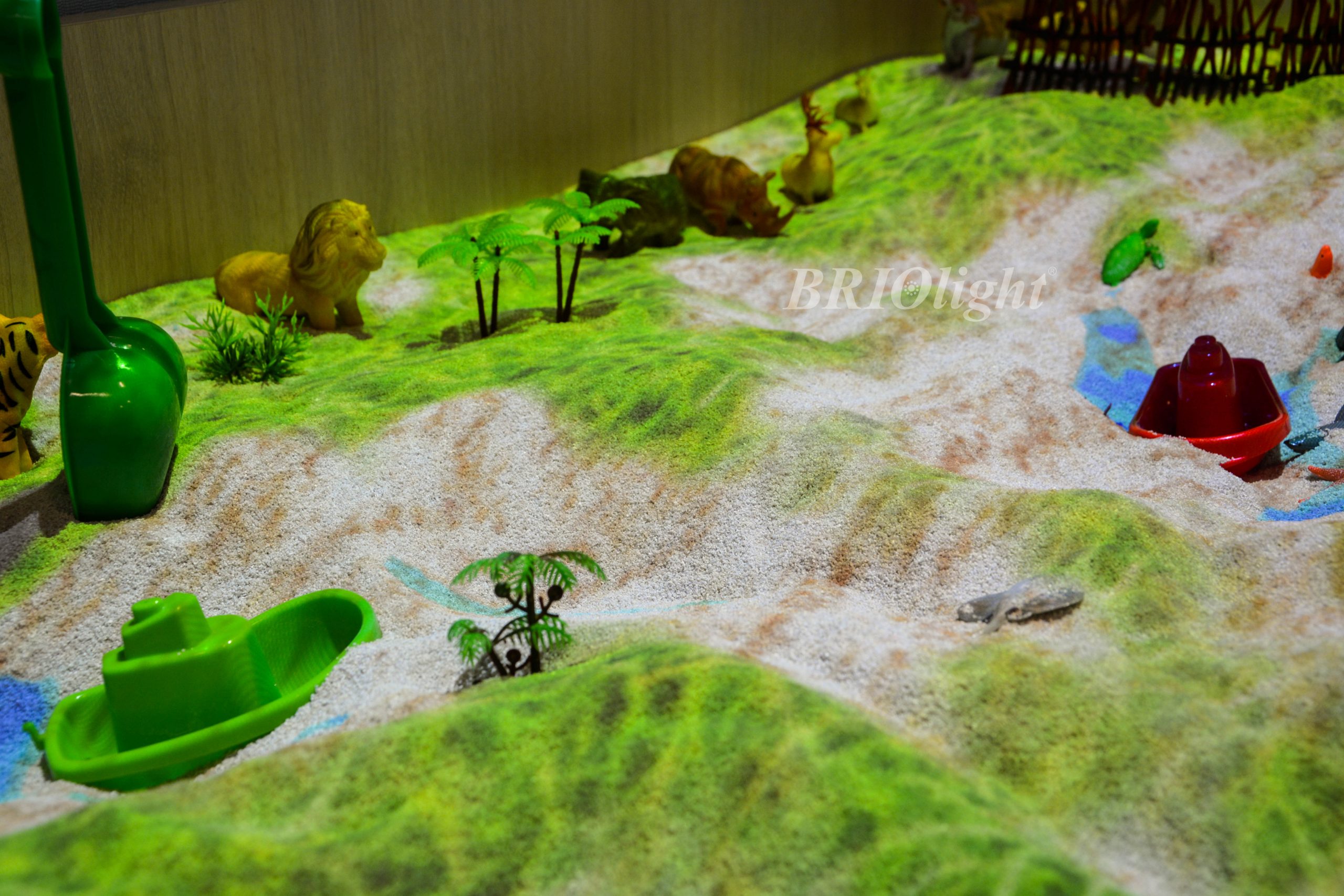 What is the interactive sandbox?

The interactive sandbox Briolight is a modern tool for psychologists and defectologists, which is used as part of the correction and rehabilitation process, or for full-fledged sand therapy. The projection sandbox becomes for the child a reduced model of the surrounding world, in which the child can immerse everything that worries him. The use of sand therapy has a number of advantages:

In addition, the development of fine motor skills with the help of sand stimulates the brain and emotional development, which in in turn, it has a positive effect not only for children with disabilities, but also for healthy children. And according to the results of independent evaluations, the use of an interactive sandbox directly affects the reduction of anxiety levels and an increase in self-esteem in children.

What games are there in the interactive sandbox?

To answer this question, first we recommend that you read our article 10 games with an interactive sandbox .

Briolight Interactive Sandbox includes universal games (which are present on all our platforms) and special ones (which are created specifically for the interactive sandbox).

Universal games (in most cases) include tests, logic tasks, studying subjects by choosing the correct answer, touching the desired image in the sand with your hand. They are used in the correction process as a way to learn something new, reinforce skills and get interested in the learning process.

Special games work by assessing the situation built on the sand by the child. For example, the “Build a City” effect does not place houses on mountains or bodies of water. Therefore, based on this information, the child decides for himself where to place the buildings, how his city will look and what history he will have. These effects promote creative self-expression, healthy self-esteem, hidden potential and self-confidence.

You can get acquainted with the list of special and universal effects of the interactive sandbox by contacting our managers by phone. (063/050/067) -528-15-15

Organization of a lesson using an interactive sandbox

To organize a lesson using an interactive sandbox Briolight, our recommendations will help you:

For example, psychologist Yulia Vladimirovna Rudomanenko from Odessa, who has been using the interactive sandbox Briolight for a long time, analyzed the situation of competition between brothers:

Brothers. From competition to cooperation. The space was divided equally, each created his own unique landscape of the inner world. One dreams of being a pilot, the other an archaeologist. Both the pilot and the archaeologist need to develop an important quality – patience and the ability to manage the emotional state. And we must start with the relationship between the brothers. From fights to respect. At first, the “worlds” were divided by the river, then they decided to build a bridge, which became a symbol of mutual understanding. From each country, diplomats were sent to the bridge to improve relations. Sometimes parents unconsciously provoke children, siblings, to compete for their attention. And then they begin to lament that the children do not find a common language with each other. But if a child realizes that parental affection is always enough for him, then he willingly accepts a brother or sister, realizing that his love and loved ones will only increase.
BACK 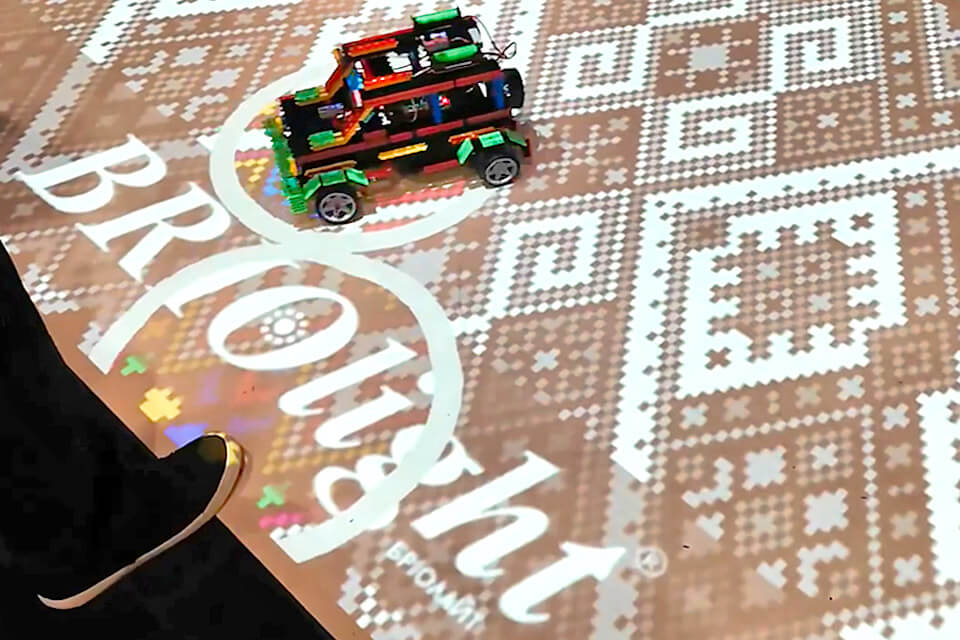 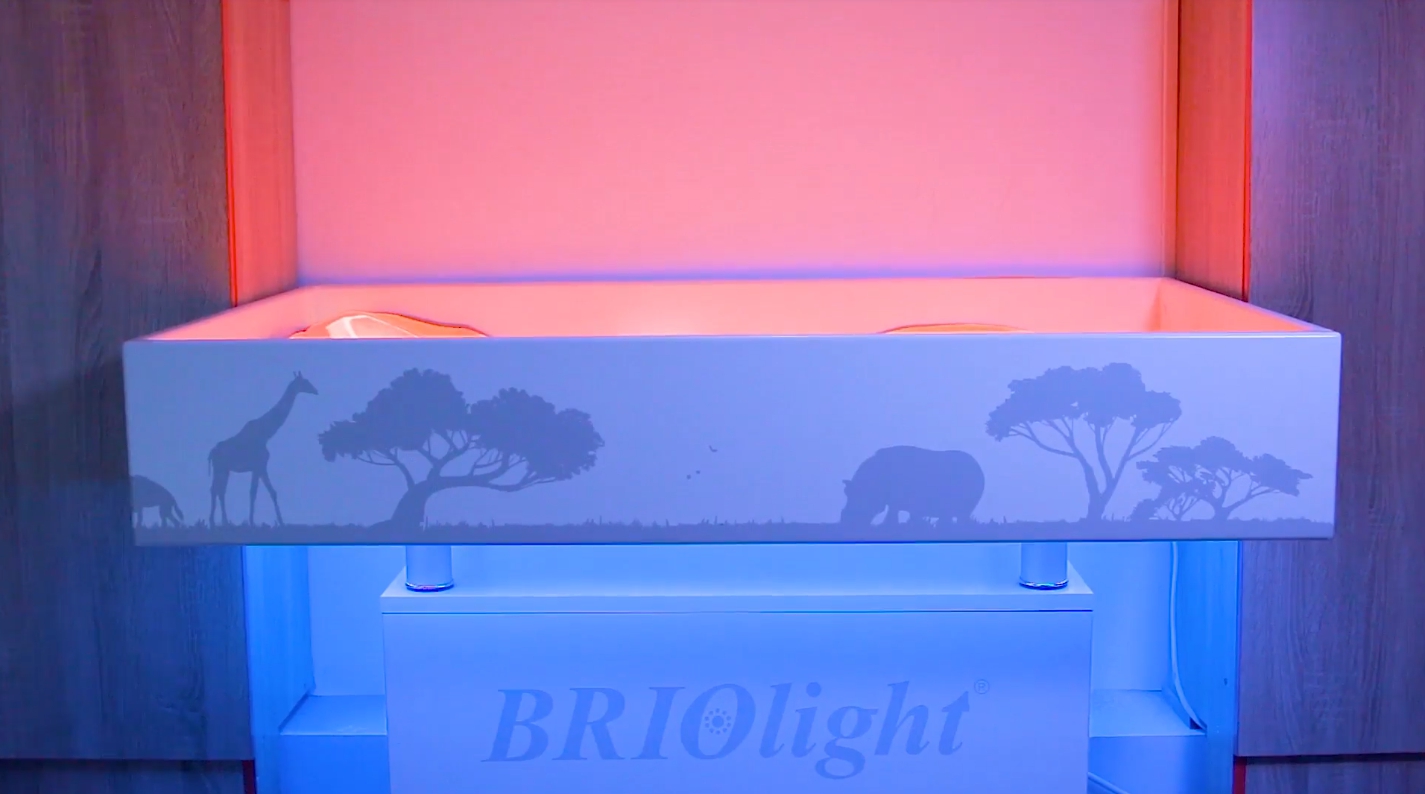 Interactive technologies for a defectologist